We aim to revise the taxonomy, phylogeny and biology of the spiders belonging to the intermediate clades between Araneidae and Nephilidae as part of a collaborative research project between the laboratories of Matjaž Kuntner (Slovenian Academy of Sciences, Ljubljana), Ingi Agnarsson (University of Puerto Rico, Rio Piedras), and Todd Blackledge (University of Akron, Ohio). This project is sponsored in part by the Slovenian Research Agency and the National Geographic Society. We request live or preserved material of the following genera, all currently catalogued in the family Araneidae:

Although material for morphological research is very welcome (and will be deposited at the institutions specified by the sender), we would especially appreciate any recently collected material suitable for DNA extraction, and live animals, which would be used for web biology and sexual behavior research. Please contact us if you can help.

Nephilidae.com will have regular updates on all aspects of nephilid and related research with links to ne west publications. Recent nephilid spider research in Kuntner’s lab funded by the Slovenian Research Agency (grant Z1-7082-0618 to MK) and the EU 6th Framework Programme (Marie Curie grant MIRG-CT-2005-036536 to MK) has focused on:

Taxonomy: species level revisions are available for the genera Nephilengys, Herennia and Clitaetra, and a monograph on Nephila is in preparation. This research was chiefly sponsored by the NSF’s Partnerships for Enhancing Expertise in Taxonomy (PEET program). Current expeditions focus on collecting new or poorly known nephilid species in tropical Africa, Asia and Australia.

Molecular phylogenetics: Kuntner and collaborators (P. Trontelj, M. Arnedo, S. Kralj-Fišer, I. Agnarsson) are currently working on a species level molecular phylogeny using all available nephilid exemplars. We are testing a number of nuclear and mitochondrial loci, and are actively seeking help with freshly collected specimens from any region. Please contact us if you can help obtain fresh samples.

Genital and sexual behavior evolution: Kuntner and collaborators (J. Schneider, S. Kralj-Fišer, J. A. Coddington) are studying the patterns of evolution and diversification of nephilid spider genitalia and mating strategies. Specifically we aim to test the hypotheses of antagonistic coevolution of male and female morphological and behavioral traits, which builds on preliminary phylogenetic and behavioral evidence (Kuntner et al., 2008, 2009a-b). We are seeking help with collecting live nephilid specimens from any region, please contact us if you can help obtain fresh samples.

Phenotypic plasticity: L. Higgins, C. Goodnight (both at U Vermont), J. A. Coddington and M. Kuntner (both at Smithsonian) are investigating the evolution of phenotypic plasticity in nephilid spiders. Some Nephila species show a remarkable variation in adult sizes, and such plasticity could be related to species ecology, geographical distribution and other life history traits. A paper in review (Higgins et al.) has established the independence of size evolution and developmental plasticity in nephilids.

Behavioral ecology: Kuntner and collaborators (C. R. Haddad, G. Aljančič, A. Blejec, S. Kralj-Fišer, M. Gregorič, I. Agnarsson) are investigating the nephilid spider behavioral ecology emphasizing web architecture and its ontogenetic shifts. The first paper resulting from this research, on Clitaetra irenae, a spider endemic to southern African coastal forests (Kuntner et al., 2008), quantified the developmental shift from an orb web in juveniles to a ladder web in adult females, and proposed the species as an indicator of forest quality in African conservation. The second paper (Kuntner and Agnarsson, 2009) established a similar web allometry in two other Clitaetra species, C. episinoides from Comoros and C. perroti from Madagascar. Our ongoing work in the old world tropics studies the web ecology of Herennia and Nephilengys spp.

Theoretical biology: Kuntner and Agnarsson have reviewed the recent classification debates and proposed to combine the best of the classical (Linnean) classification with the recent advances in phylogenetic nomenclature (see Kuntner, M. & I. Agnarsson. 2006. Are the Linnean and phylogenetic nomenclatural systems combinable? Recommendations for biological nomenclature. Systematic Biology 55(5): 774-784.) These authors also investigated the reasons for the taxonomic impediment and suggested possible solutions for taxonomy as a science in crisis, including recommendations for funding decisions (see Agnarsson, I. & M. Kuntner. 2007. Taxonomy in a changing world: Seeking solutions for a science in crisis. Systematic Biology 56(3): 531-539).

Phylogenetic predictions: Agnarsson and Kuntner (2005) predicted to find sociality in Madagascar theridiid spiders based on a preliminary phylogeny. They executed an expedition to Madagascar funded by the Sallee Charitable Trust, and discovered there six new species of Anelosimus, all social. Agnarsson’s research on sociality in Anelosimus, funded by the Slovenian Research Agency, brought the two researchers back to Madagascar and other Indian Ocean islands in 2008, where they discovered yet new species (for more, see www.theridiidae.com). 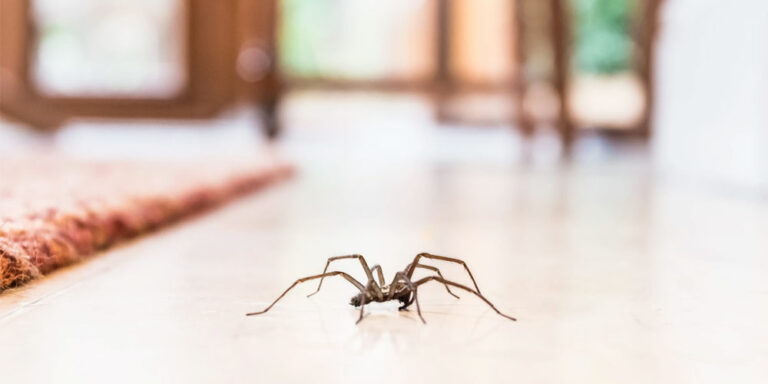