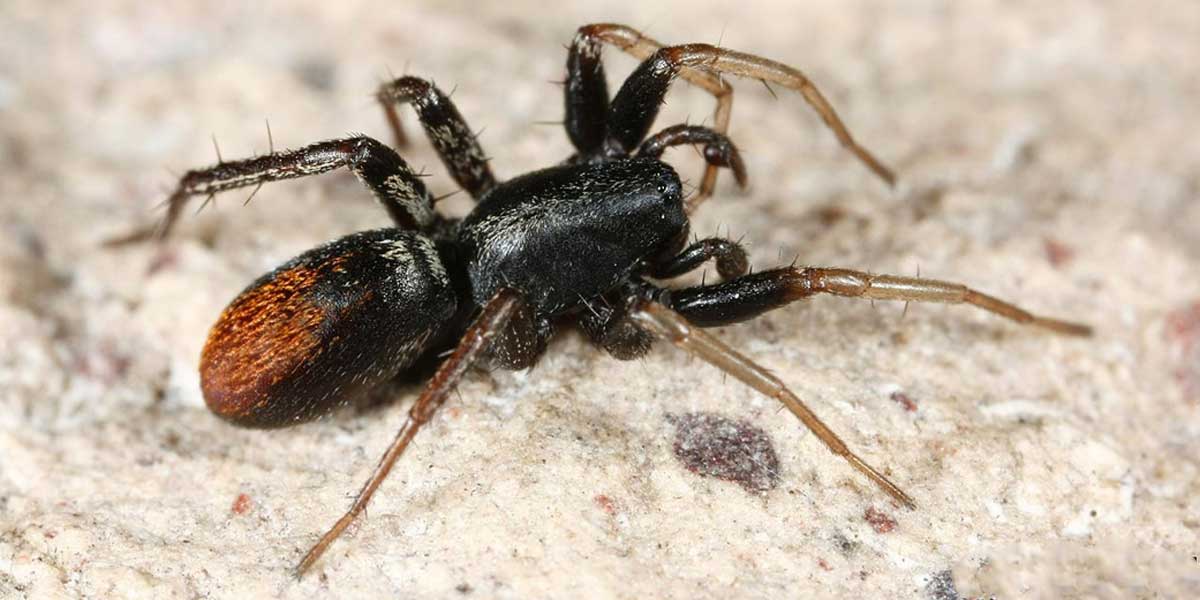 It does not catch its prey with a web but wanders around searching for food. The red-spotted ant mimic Spider often walks with both front legs raised when it moves. The Spider later chases the ants. The Castianeira Descripta specimen can be easily confused with some black widow species as it is a hairless black spider with red markings on its back.

A normal female red-spotted ant mimic grows about 13mm. The males are smaller than the female spiders. That will be the case in all spider species.

A red ant mimic spider has a black body, a reddish-brown belly and legs, and a white line through the center of the shell.

The red-spotted ant mimic spider does not build a web to capture its prey as a hunting spider.

These Ant mimic spiders only use their spider silk to wrap eggs in a pouch or to build a nest to rest on. Female spiders produce silken sacs for their eggs, and after they’re all encased, the sac attaches to nearby stones or rocks.

There is not enough information about the lifespan of red spot ant mimic spiders. However, it is believed to be around 1-2 years.

These Ants mimic spiders like to prey on ants and small insects. Birds and wasps hunt them.

Red spot ant mimic spiders are found in Canada and throughout the united states, especially on the east coast.

If you’re wondering about castianeira crocata, are spiders venomous? The correct answer will be no. Although the red-spotted ant spider is fairly aggressive, it generally targets small insects or ants rather than people or pets. If the spider bites, it is not dangerous for humans. The bite will cause swelling, comparable to a bee sting. People with allergies should be more careful. 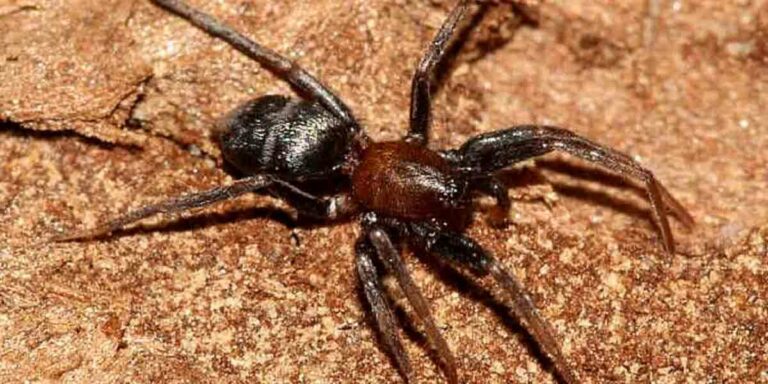